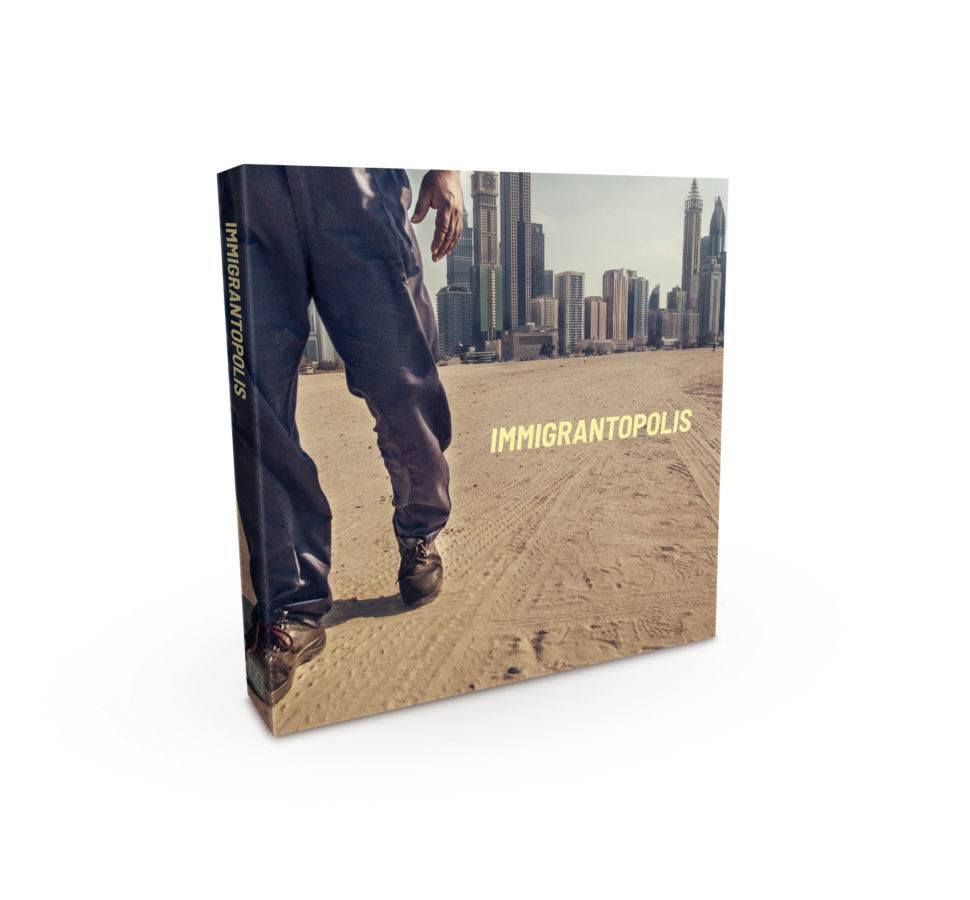 A collective photo book focused on the presence of immigrants in urban space, created by Italian cultural association dotART through its platform Exhibit Around together with the Department of Sociology of Culture Pedagogical University of Cracow, Poland. Official presentation 26 October 2019 at Trieste Photo Days festival, Italy.

In the first half of the XX century, Andreas Feininger, the photographer known as “the architect of the picture”, while wandering the streets of Lower Manhattan, managed to grasp a daily life of immigrants who were concentrated in the area, attempting to build their own communities. Immigrant enclaves – just like a skyscrapers – entered the New York’s landscape, becoming an urban phenomenon. Following Feininger’s footsteps, we have created the Photography Project Immigrantopolis. Immigrants have long been the actors of the urban scene. In general: they settle mainly in cities, they build their own ethnic communities in these cities, they create ethnic infrastructure in urban space, they enter into the urban landscape, transforming it constantly, and finally becoming a part of local/urban collective memory. Immigrants create history and contemporary social reality of the cities. It is impossible to delineate and capture the image of the contemporary city without capturing its immigrants contexts.
The Immigrantopolis Project aims at visualizing the existence and presence of immigrants in urban space. The project also a part of attempts to find new ways of exhibiting and discussing the present and the future of immigrants as an urban phenomenon.
The project is designed as a collaborative endeavor of scholars, curators, photographers and is hosted by dotART, a Trieste (Italy) based cultural association, with the substantive support of Anna Fiń from The Department of Sociology of Culture Pedagogical University in Krakow, Poland. 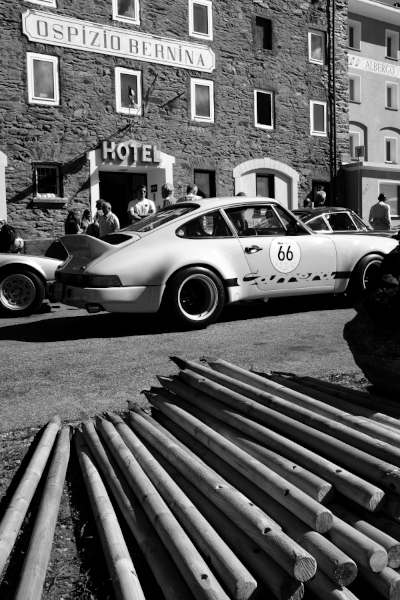 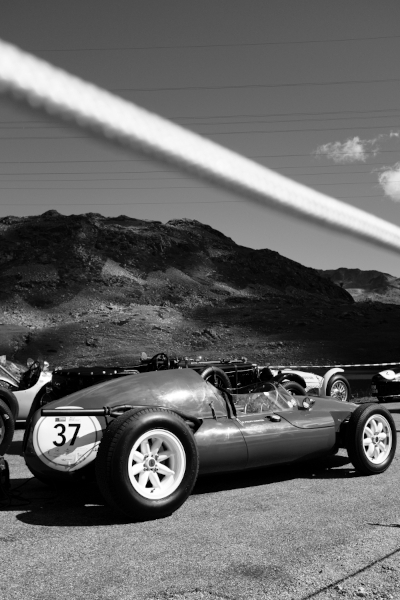 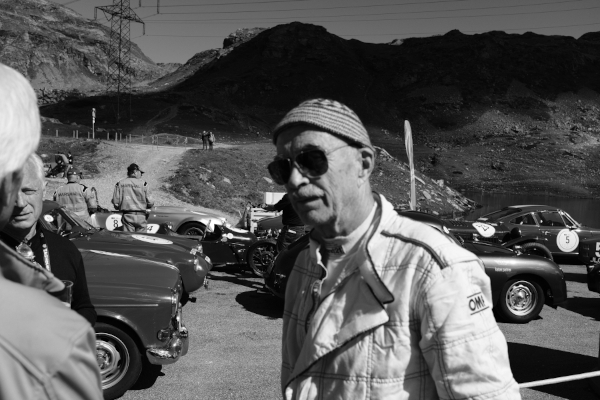 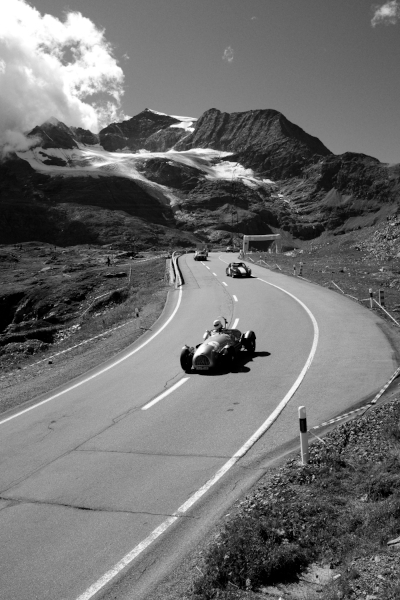 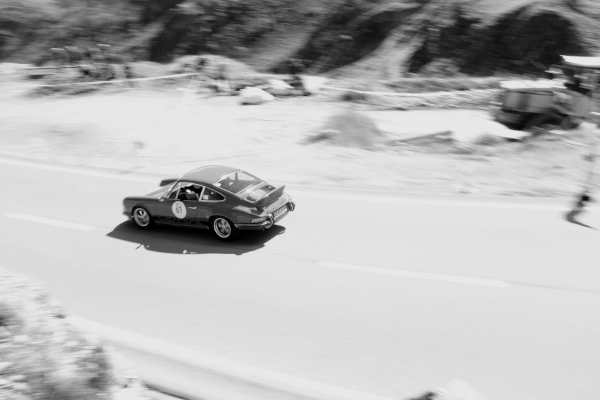 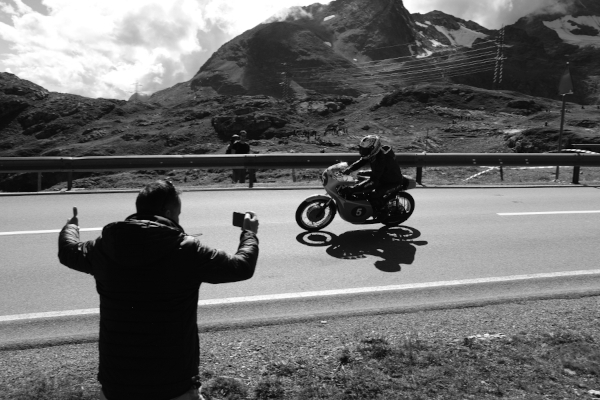 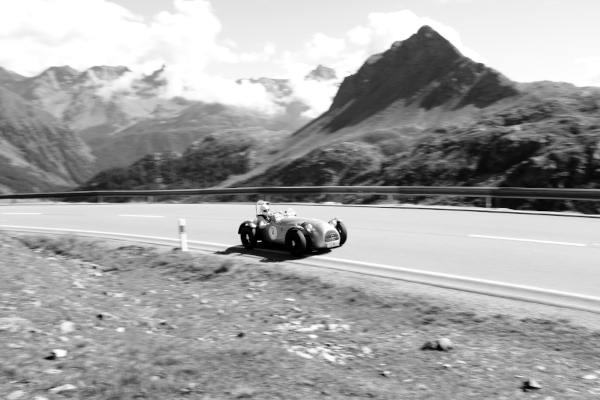 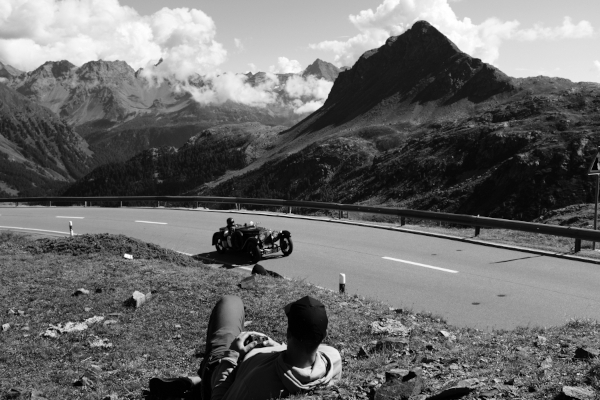 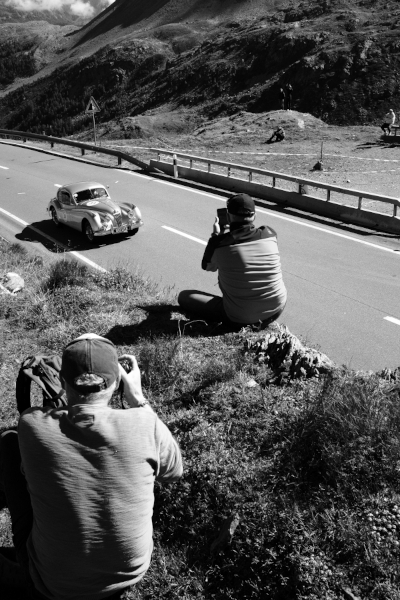 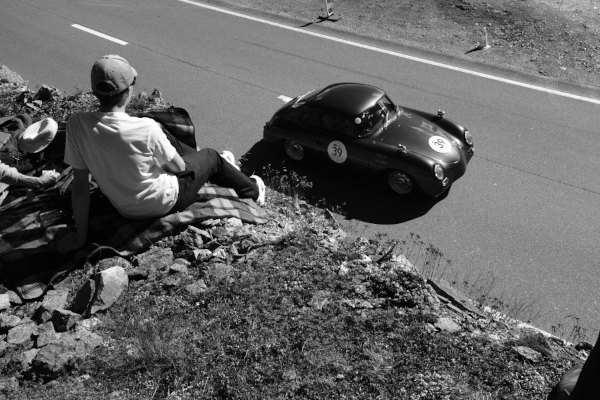 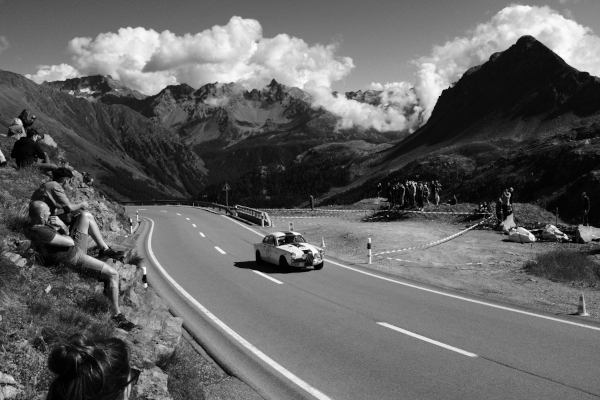 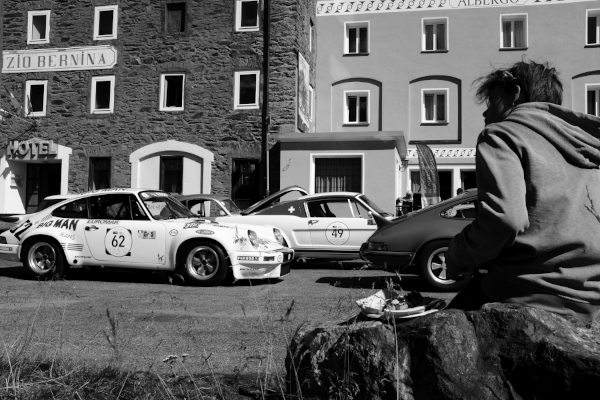 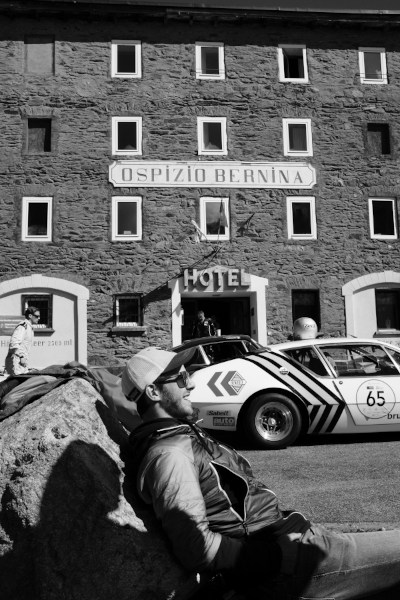 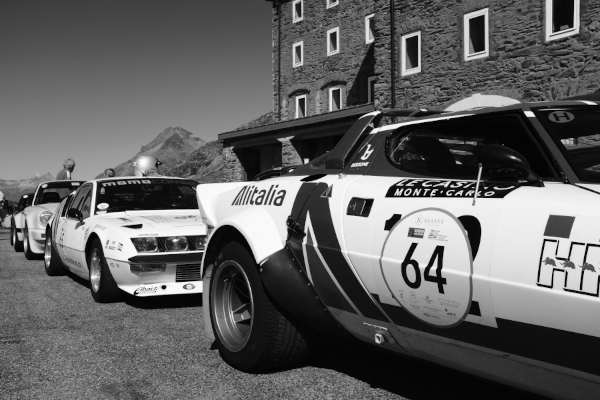 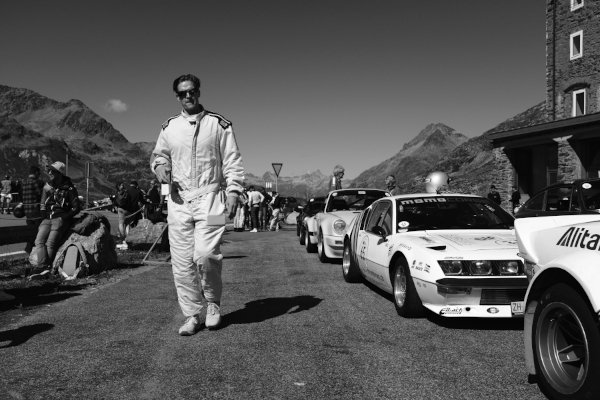 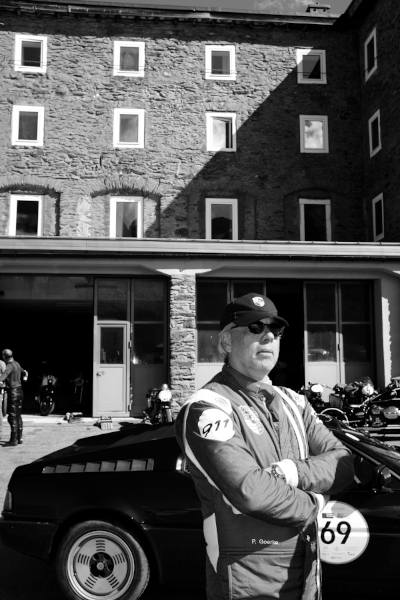 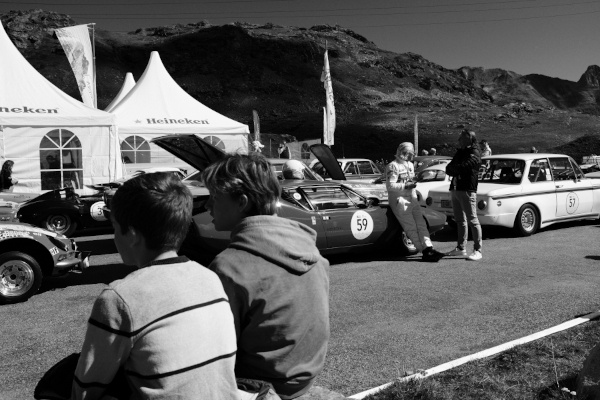 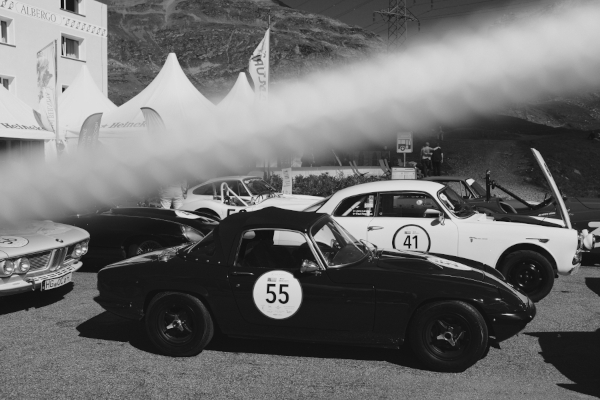 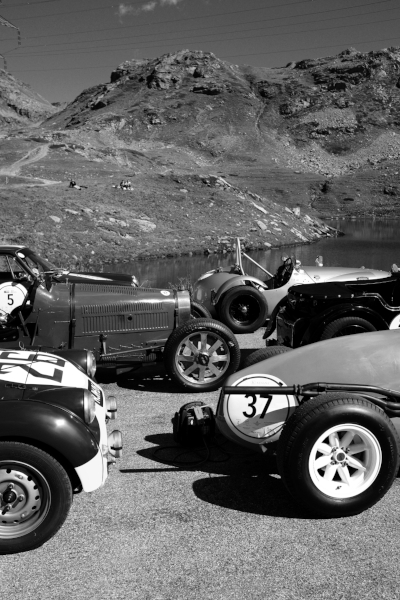 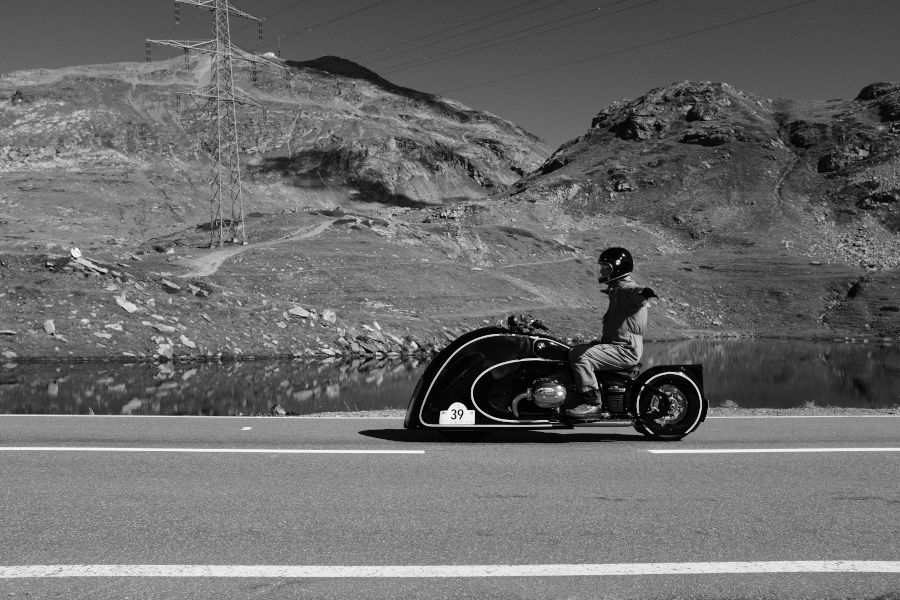 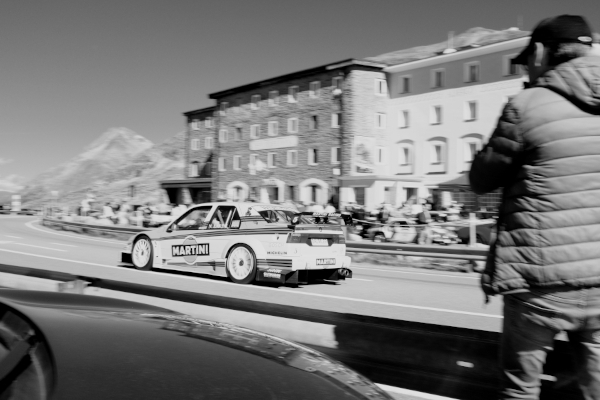 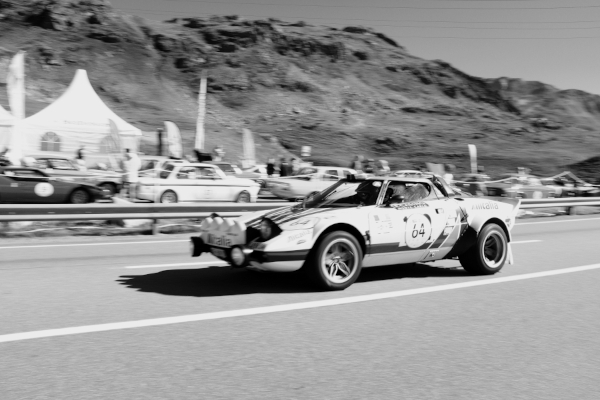 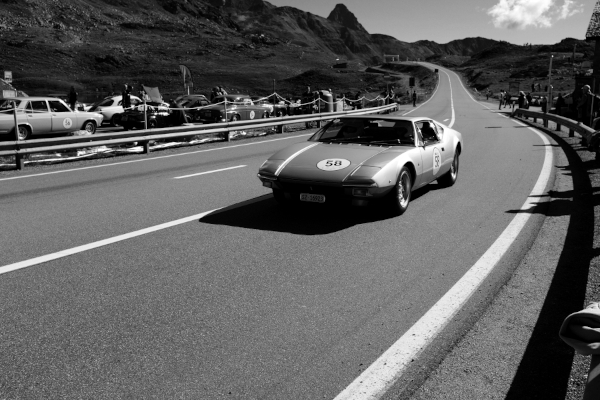